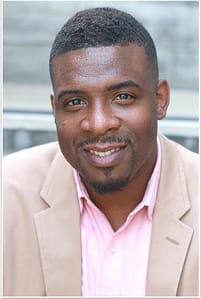 Pastor Timothy E. Findley, Jr. was born in Louisville, KY on July 24th, 1979 to Tim Sr. and Rev. Tina H. Findley. Eventually, Pastor Findley became a student at Boyce Bible College and majored in Pastoral Leadership and Expository Preaching. While in seminary and after many years of preparation and processing, Pastor Findley obediently fulfilled his call as Pastor and Founder of Kingdom Fellowship Christian Life Center in March 2008.

Under Pastor Findley’s anointed leadership, Kingdom Fellowship Christian Life Center has been noted as one of Louisville’s fastest growing churches.  He has built over forty in house ministries focusing on effective outreach, evangelism, God-centered creativity and high-impact worship.  Through the powerful preaching and teaching of sound doctrine, through effective administration and development of leaders, GOD has blessed Pastor Findley and the congregation of Kingdom Fellowship to experience phenomenal growth and continued expansion.

While thriving in ministry, Pastor Findley is also flourishing in many community based and entrepreneurial endeavors.  He is the CEO of Life Development Corporation, a 501c3 non-profit organization and founder of FJ Enterprises. Through his ministry and organizations, Pastor Findley has established and implemented various community programs including Every Little Bit Helps Outreach, holiday and toy drives, and free summer lunch programs. He is the author of the critically acclaimed book, “RelationSLIPS”, endorsed by some of the leading men and women of God in the country.

Some of Pastor Findley’s most exciting accomplishments to date have been joining the Bank of Louisville’s Executive Advisory committee, as well as appointment to the Executive Boards for Kentucky Jobs for Justice and Teen Challenge of KY, to being named as one of Louisville KY’s most influential. In partnership and support of spiritual and natural empowerment for all, Pastor Findley has joined the Mayor, Metro Louisville officials, community organizations and social action groups to facilitate positive change through spiritual, social, educational and economic initiatives.

With a practical, yet insightful and charismatic preaching style, Pastor Findley has dedicated himself to spreading the good news that is the Gospel of Jesus Christ.  He is a highly sought after speaker who is called upon to empower and encourage people everywhere to absolutely surrender to, completely live for, and thoroughly be used by Jesus Christ, our Lord and Savior.  To  visit Kingdom Fellowship Christian Life Center 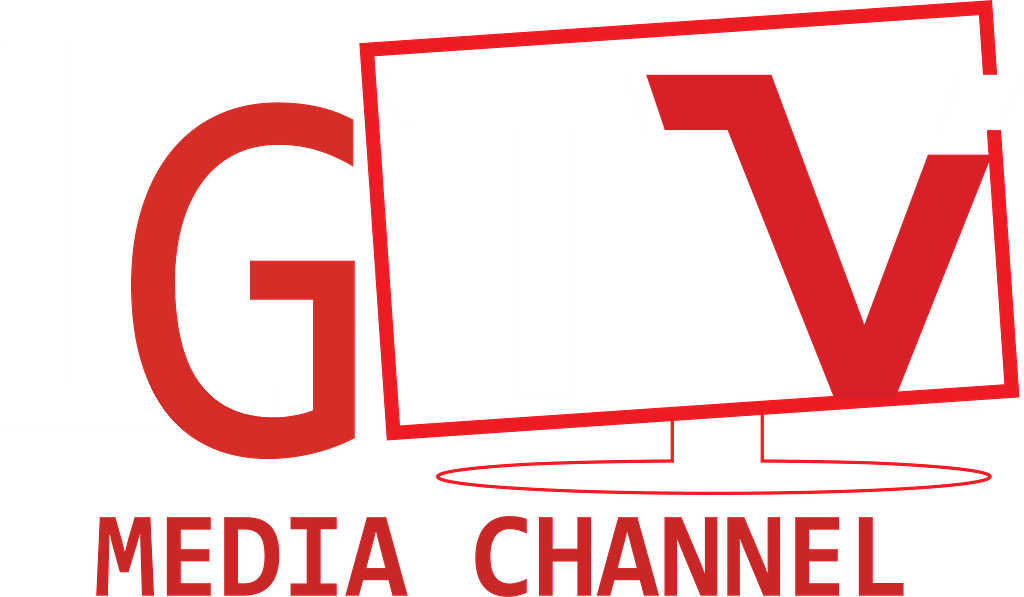